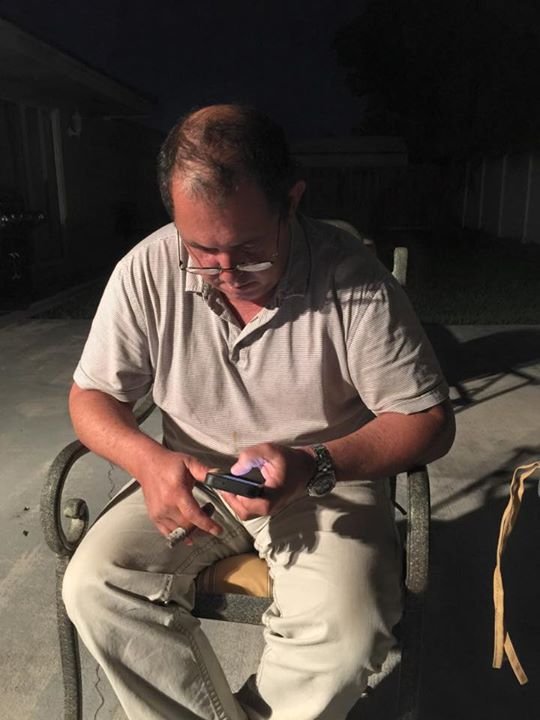 In the faint dissonance between the softly muted palette of his richly textured canvases and the symbolic repertoire of their interior designs, Sergio Payares reveals his solitary reflections on the human condition, worldly communication, and cultural loss. His sensory responses to life’s experiences draw their energy from his evocative language of signs and graphite markings which, despite the frail simplicity of their execution, are rich in content and personal associations. There is a subtle message residing within the minimal aesthetic of lines, abstract motifs, and words, shapes and forms that appear to emerge in modulated arrangements from the painterly refinements of his surfaces. As the forms dematerialize and materialize in a vast visual field, a sequence of linear elements and geometric structures anchors them into pictorial reality and expressive context.

The lines are symbols of communication and link the images into an elegantly abstract system of cross-references and spatial structures that stand in refined contrast to the elusive tonalities of the backgrounds with their sensuously painted surfaces. The airy spaces perform like a Zen void, physically empty but energized by the symbolic strategy of his floating signs and symbols. In this nuance atmosphere of mixed media surfaces, subtle images and linear graphite components, Sergio Payares confronts the universality of human relationships though a visual language that consists of repetitive forms and their carefully drawn connections. Disembodied heads hover in empty space and fragmented body parts animate the quiet geometry of his linear structuring. Their delicate images of mankind make reference to life’s fragile disposition, while allusions to nature’s predicament in the grand scheme of things is symbolized by leaf and flower forms. The inclusion of text is meant to assist with the visual narrative and situate the images in time and space by stabilizing the pictorial format. The ethereal quality of the vacuous backgrounds with their loose spontaneous brushwork and infinite depth of field draws the eye into the essence of the painting. One could easily get lost in the lightness of their pale elegance if Payares did not lure us back to reality. The lines, geometric structures, words and letters affirm the planar dimensions of the surface to create interesting connections and spatial tensions, reflective of the tensions that abound in human relationships and the need for spiritual connection. They also reinforce the mystery in painting where an identifiable though uncertain motif collaborates with a tentative but sensuously energized plane to charge the whole with emotional immediacy.

To transform painting into a medium of personal and spiritual expression and engage the viewer in its context, Payares evokes remembrance of things past and his own memories and responses to the vagaries of life. Once dedicated to using his painting to comment on subjects of exile and identity, he is now committed to exploring the same techniques for universal modes of expression and his symbolic repertoire transcends such personal directives and can be appreciated on numerous levels, from the obvious to the furtive. Obvious symbolic references appear in the delicate linear descriptions of architectural structures reminiscent of houses, ancient  pyramids, and monolithic artifacts that exploit issues of transience and nostalgia, but never overwhelm the purity of his beautifully painted surfaces. As he yields up a figurative fragment or head upon their minimally executed forms, he serves up a reminder of the significance of physical relations in and for the world. The more furtive marks refer to his travels, personal investigations, and self-identity. His process involves the essential characteristics of symbol making as he invents metaphors for describing certain concepts, while emphasizing the painterly rather than the literal as the basis for his work. For Sergio Payares, the canvas is an open  book into his solitary reflections. With signs to guide the way and the brush to bring it to reality, it is also a passage to his very soul. 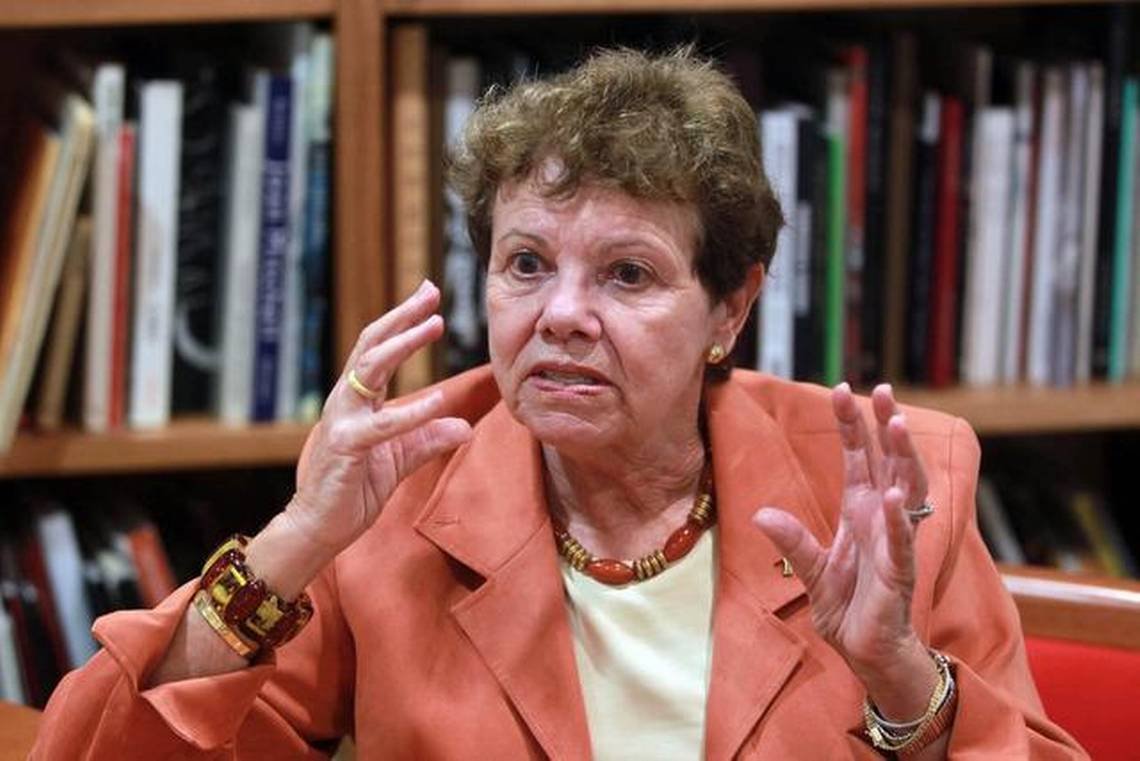